Bankruptcy Explained: Can Debt Consolidation Protect Me from Creditors? 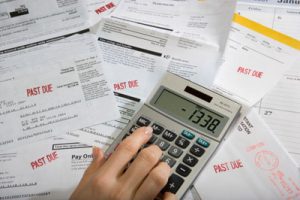 A consolidation or “workout” is an attempt to modify one or multiple debts without the need for bankruptcy, usually through a debt consolidation agency. The main issue with a workout is that most debt consolidation companies don’t provide local creditors with a contract that enforces the agreement.

Without a Contract Your Workout Can’t Be Enforced

Lawrence & Associates is experienced in debtor-creditor law and we can advise Northern Kentucky debtors on whether a non-bankruptcy workout will provide immediate debt relief.