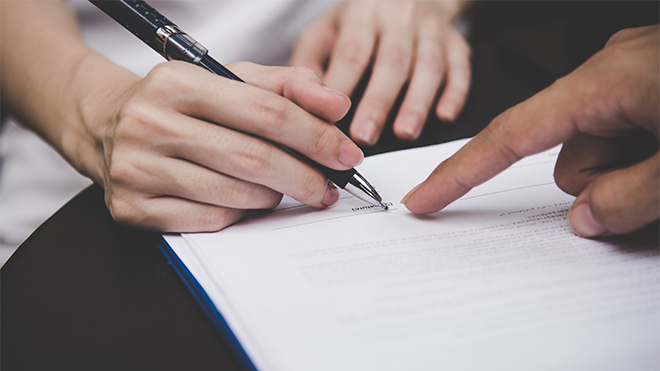 Trying Not to Hurt a Family Member’s Credit

Sometimes the reverse of that situation is also true. I’ve seen quite a few people fall on hard times with their debts generally, but faithfully keep a particular debt paid because they know a family member co-signed on that debt. The last thing anyone wants is for a family member’s credit to be hurt, especially if that family member has nothing to do with the default on that debt. In this situation, the question I’m most commonly asked is, “If I file bankruptcy on this debt, will it hurt my co-signer’s credit?”

Can Creditors Come After Co-Signers After Kentucky Bankruptcy Proceedings Are Started?

The bigger and more important issue is the matter of whether the creditor can sue or demand payment from the co-signer. If the co-signer has not filed a bankruptcy of his or her own, then the co-signer might be forced to pay the debt. This can be avoided if you continue to pay on the debt, and there are several ways that this can be accomplished, including by filing a reaffirmation or by paying the debt through a Chapter 13 payment plan.

Protecting co-signers during a bankruptcy is one of the many reasons that Northern Kentucky bankruptcy filers need the services of a skilled bankruptcy attorney.

If you or someone you know may need to file bankruptcy, contact a Northern Kentucky Bankruptcy Lawyer today. Lawrence & Associates Accident and Injury Lawyers, LLC can help!