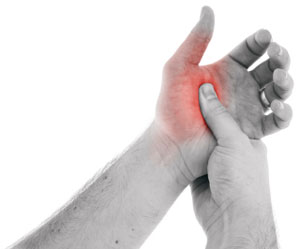 If you or someone you know has a Workers’ Comp issue, please contact a Workers’ Compensation Attorney today. Lawrence & Associates Accident and Injury Lawyers, LLC can help injured workers in Ohio and Kentucky. Call today for a free consultation.