Lawrence & Associates > Blog > Bankruptcy > How Are Kentucky Bankruptcy Trustees Paid, and How Does That Affect My Bankruptcy?

How Are Kentucky Bankruptcy Trustees Paid, and How Does That Affect My Bankruptcy?

Bankruptcy Trustees come in several flavors. The Covington Division of Kentucky’s federal bankruptcy courts alone have three Chapter 7 bankruptcy trustees, one Chapter 13 bankruptcy trustee, a United States Trustee, and occasional special trustees that might be appointed to oversee especially complex cases or cases in which other trustees might have a conflict of interest. Covington’s bankruptcy court covers all of Northern Kentucky*, but does not cover Cincinnati, Ohio, or the counties around Lexington or Louisville. There are a lot of bankruptcy trustees out there!

Chapter 7 Trustees Get Paid Either Very Little, or a Whole Lot

When a Chapter 7 filed, the Covington Division charges a $335.00 fee as of January 2018. All Northern Kentucky based Chapter 7 Trustees make a flat fee of $75.00 from that filing fee. Chapter 7 bankruptcies are divided into two kinds of cases: “no asset” bankruptcies, and “asset” bankruptcies. In a no asset Chapter 7 bankruptcy, the debtor’s personal property is protected by property exemptions that protect those assets from seizure by the Trustee. This means the debtor’s property is safe, and the Trustee is stuck with only a $75.00 fee for all his or her work.

Chapter 7 bankruptcies with assets are where the question of fees gets interesting. While the filing fee and the flat fee described above remain the same, the Trustee can also get paid a percentage of any assets seized from the debtor. Hearing about assets getting seized sounds scary, but remember that a good bankruptcy attorney will be able to tell you before you file that no assets will get seized. The Trustee’s allowed compensation on seized assets is set forth in federal law, and the Trustee is paid in a stair step method as follows:

Notice that the fee schedule for Chapter 7 Trustees has no maximum on the amount that a Trustee can earn. Therefore, anyone with a large, seize-able asset might wind up paying a Chapter 7 Trustee very richly indeed. The types of things that can be considered a seize-able asset might surprise you. We’ve written before about how a personal injury lawsuit can be considered a bankruptcy’s asset, and how a large verdict or settlement designed to compensate a badly injured person can wind up being partially drained by the Trustee’s fee. Chapter 7 Trustees used to be held to a “reasonableness standard” – i.e. any fee they take had to be reasonable, even if the fee schedule mathematically produced a higher result. However, at least Covington based Chapter 7 Trustee has argued that he should no longer be required to take only reasonable fees. If that view holds out, a Trustee’s fees could run into the tens or hundreds of thousands of dollars.

For most people reading this article, a Chapter 7 bankruptcy will cost $335.00 in fees, and that is it. The Trustee will be paid out of that. But make sure – absolutely sure – that your attorney has confirmed no assets can be seized, or you could wind up paying the Trustee a lot of extra money out of your own pocket.

Therefore, if a Chapter 13 Plan requires 36 months of payments in the amount of $400.00 each month, that is a total of $14,400.00 in payments over three years. Of that $14,400.00, we can expect the Chapter 13 Trustee to take a fee of about $1,152.00, with the remainder going to various creditors. Again, the amount of the monthly plan payment is subject to a lot of factors, and a good attorney often finds it necessary to look at everything from your mortgages to your credit card statements to find the exact amount. But once that amount is set, so too is the Chapter 13 Trustee’s fee.

If you have any other questions about this topic, please call our Fort Mitchell, Kentucky office at 859-371-5997. We are one of the largest bankruptcy filers in Northern Kentucky and we have helped over 3,000 clients. We’re Working Hard for the Working Class, and we want to help you! 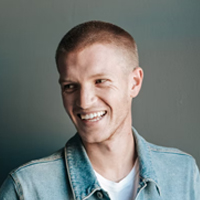 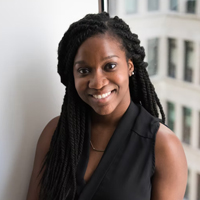 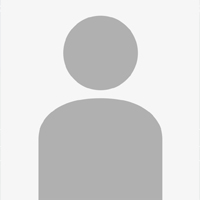 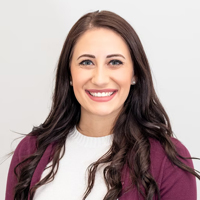 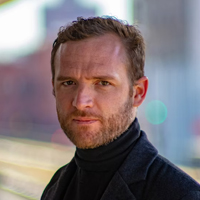 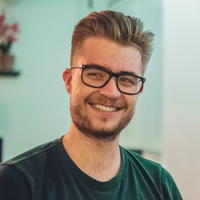 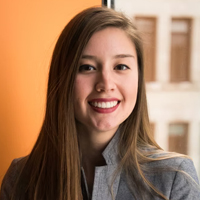 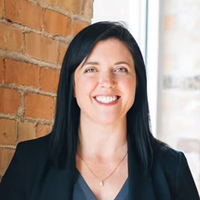 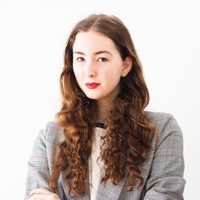 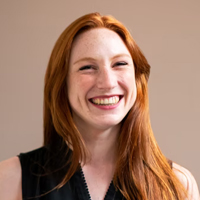 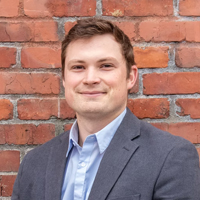 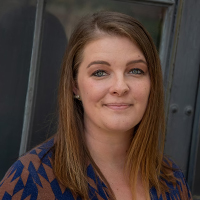 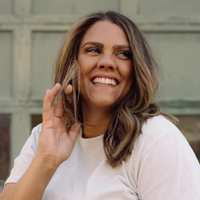 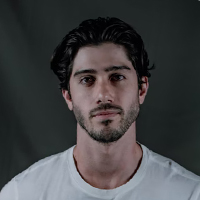 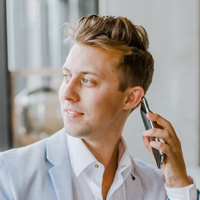 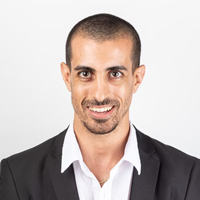 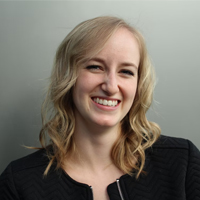 “I've been involved in a Chapter 13 debt restructuring, due to medical bills and various other debts. Lyndley and Renata have made me feel at ease with the process, and...”

“Best lawyers I have ever dealt with and made everything as simple as it could be. They took the nervousness out of talking to a lawyer and put my mind...”

“Thank you for helping me get my settlement. The staff was very helpful and not a lot on me to get the info they needed . And they kept in...” 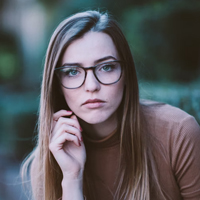 “The preparation and work provided to me by the group from Lawrence and Associates for my Social Security disability appeal was fantastic! They were thorough, timely and communicated very well...” 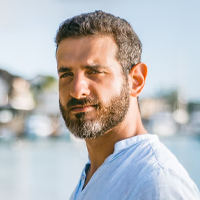 “I was in a car accident and couldn't work and I had to apply for SSDI. I was told that this process could take forever and would be a nightmare...” 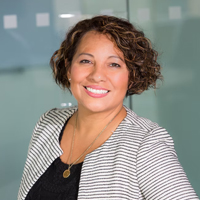