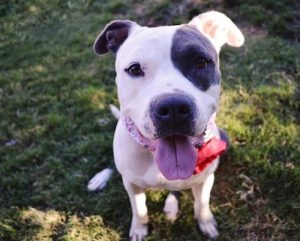 If you or someone you know has suffered from a dog-bite, contact a Northern Kentucky personal injury attorney today. Lawrence & Associates Accident and Injury Lawyers, LLC can help!