Lawrence & Associates > Blog > Personal Injury > What is a Confidentiality or Indemnity Clause, and Should I Sign It?

What is a Confidentiality or Indemnity Clause, and Should I Sign It? 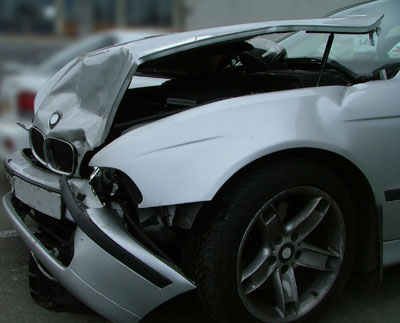 It has become commonplace for Northern Kentucky and Greater Cincinnati residents to receive settlement offers from automobile insurance companies very soon after the accident occurs. Generally, these settlement offers are pitifully small – generally only a small fraction of the claim’s true value. (Insurance adjusters are often instructed not to offer even half of a claim’s full value if the injured person does not have an attorney.) Even more troubling, the insurance adjuster will often insert a confidentiality clause and indemnity clause into the settlement agreement without informing the injured person.

These clauses are dangerous and shouldn’t be signed without consulting an attorney. Lawrence & Associates’ blog has discussed before that it is dangerous to handle an auto insurance claim yourself. In fact, insurance companies often deny coverage for frivolous reasons if no attorney is involved. Confidentiality clauses and indemnity clauses are perfect examples of ways an adjuster will take advantage of the do-it-yourself injured person without the injured person realizing it.

At Lawrence & Associates, we know settlement releases and we know how to get a fair settlement for our clients. We represent Kentucky and Ohio clients in all forms of automobile collision litigation. We’re Working Hard for the Working Class, and we’d be proud to represent you. Call today!